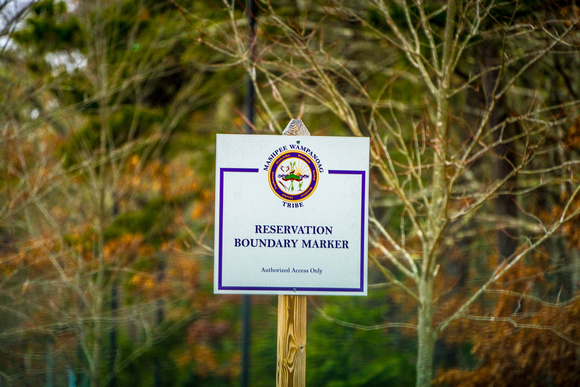 I came across this song recently and thought it was beyond impressive. Mashpee is home to many Native Americans and has a rich history of the Wampanoag tribe. Check out the song that these young men from Mashpee created to help combat the opiod epidemic.

“Flippin” or ‘Flipping Bags’ are street slang for selling heroin, a significant problem in communities throughout the USA.

"Among the hardest hit are Native American communities with the Mashpee Wampanoag having the highest per capita rate of deaths due to opioid overdoses. A collective of young Mashpee Wampanoag MCs, dubbed the Soul Poet’s Syndicate, decided to ‘flip the script’ and used the term as the title of their anti-opioids campaign anthem."